Sorry for the late entry of this month’s blog, it has been a particularly busy few weeks down at the Primary with many exciting trips taking place! This month’s focus in maths has been on the use of concrete resources to support understanding.

This focus on concrete resources is something that stems from the CPA approach to maths (devised by Jerome Bruner) – the belief that children, and indeed some adults, can find maths a struggle because it can be quite abstract in nature. The CPA approach suggests children should first be taught maths in a concrete way, which is the hands-on, ‘doing’ stage of the process. Objects and resources are used to bring maths to life and give the children a concrete base for each new concept. The second stage is pictorial, and is thought of as the ‘seeing’ phase. Instead of using actual objects, children use representations of them to help solve problems. Drawings and pictorial representations are used to bridge the gap between physical objects and abstract problems. The final stage of the process is the abstract phase, also known as the ‘symbolic’ phase. By this point the idea is that children should have had enough hands on experience of manipulating objects, and then of using drawings and pictures to represent these objects, that they are now able to access the maths at an abstract level. Here children use numbers and mathematical symbols to represent their maths.

In Year 1, we have been using the CPA approach this week to help with word problems. First we began observing ‘maths in action’ and talking about what was happening, for example someone having 9 pens and giving 4 to another person. We focused on the numbers in the story and began applying language like ‘adding’ or ‘subtracting’ straight away so that we could ‘see’ the maths. Nothing was written down at this point though, it all involved concrete objects and real people. It was then time for the children to practise solving word problems on their own, using cubes to support them. They began by finding the key information in the number sentence and circling the numbers themselves, before deciding what the number story required them to do (either add two sets of cubes together or take some away from a set). It really helped the children visualise the maths in the problem, and they were very good at imaging the cubes were dogs, strawberries or even monkeys! 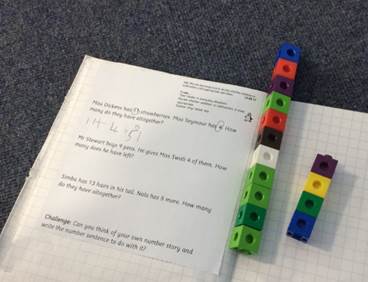 Some children even managed to write their own number stories, with the cubes and real-world objects having helped them build a secure understanding of this concept. Below you can see the word problem one of our lower-ability children created – ‘(Child’s name) have ten Spidermen and my friend takes six off me’. He was then able to assign an abstract number sentence to it, showing a really deep understanding. 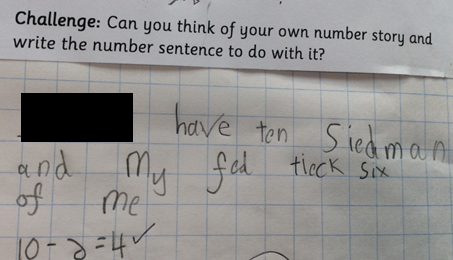 Concrete resources have also been used in a variety of other ways across school:

· Using each other as resources to gain an understanding of position! 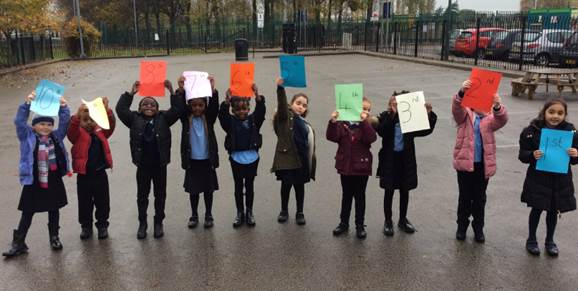 · Using counters and 10 frames to match written numbers to values 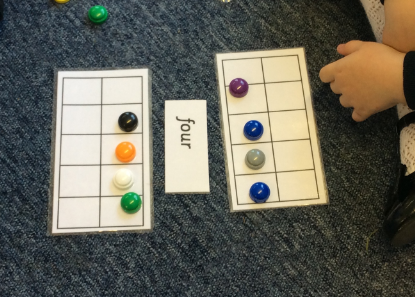 Next month’s focus will be on the next stage of the process, the pictorial stage of maths. We will be particularly focusing on use of the Bar Model as a way of representing maths. 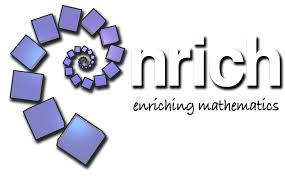